The new Volvo XC60 midsize SUV has been named World Car of the Year 2018 adding another accolade to Volvo’s growing list. 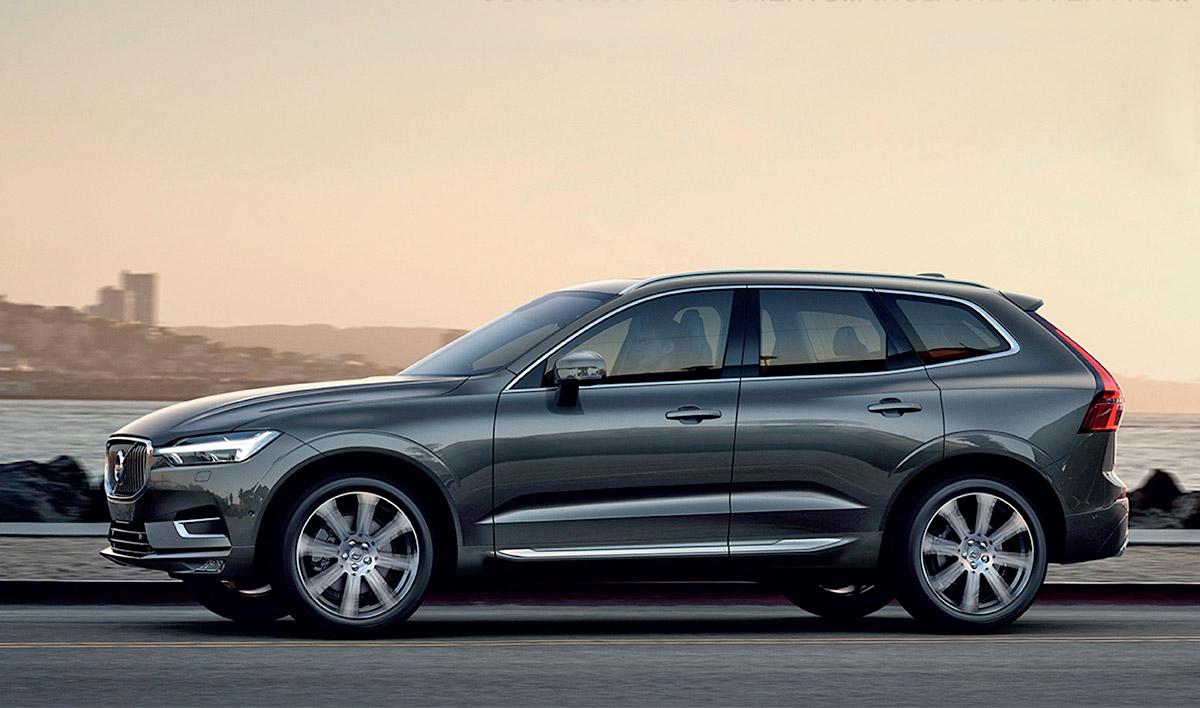 “I am pleased to see our company’s product investments paying off,” said Håkan Samuelsson, president and CEO of Volvo Cars. “We are up against some tough competition, but this award for the XC60 show that Volvo has the right combination of design, connectivity and safety that appeals to customers across the world.”

In the new XC60, Euro NCAP’s best overall performer in 2017, Volvo’s City Safety Autonomous Emergency Braking system has been enhanced with steering support for when automatic braking alone may not help avoid a potential collision. In addition Oncoming Lane Mitigation with Steer Assist which helps mitigate head-on collisions and Blind Spot Information System (BLIS) with Steer Assist functionality has been added to reduce the risk of lane-changing collisions.

XC60 is available with a range of diesel and petrol engines as well as Volvo Cars’ award-winning T8 Twin Engine petrol plug-in hybrid at the top of the powertrain range, delivering 407hp and acceleration from 0-100km in just 5.3 seconds.

These two accolades come hot on the heels of Mr Samuelsson’s World Car Person of the Year recognition, awarded by the same panel of international media in Geneva earlier this month. Mr Samuelsson was given this inaugural award in recognition of his work in driving the success of Volvo Cars in recent years.